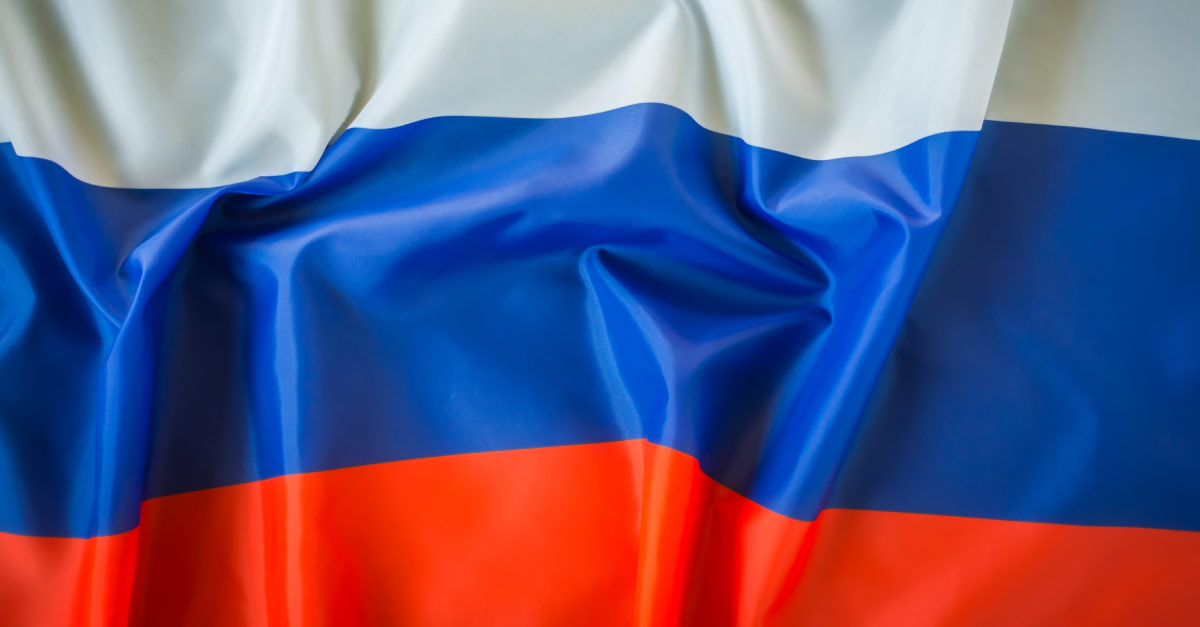 Translation Forum Russia is the most prominent Language service conference in Eastern Europe.

TFR is the largest conference of its kind in Russia and the CIS. It was first held in 2009, and since then it has become a meeting place for translators & interpreters, translation company managers, teachers & university professors, language software developers, clients and consultants. This makes TFR an ideal venue for those wishing to expand their business to new markets in Russia and the CIS, and meet new business contacts. This year the conference will be held at the «Grand Hotel» in Kazan from September 28 to 30 and it will be in both English and Russian Language, simultaneous interpreting will be provided for all sessions, such as” translation at the Sochi 2014 Olympic Games, localization software, film translation, translation in medicine and the pharmaceutical industry, using CAT software (Trados, MemoQ, Déjà Vu, MemSource), terminology management, implementing TMS systems (XTRF and Plunet), employee training and incentives, literary translation, and selling and marketing translation services. Traditionally, the conference will be followed by training sessions and workshops that will interest both LSP managers and freelance translators. It is an added bonus that more than 60 Russian and foreign translation service professionals will be presenting at the conference. As the third day of the conference coincides with the industry’s holiday (Translator’s Day), they plan to pay particular attention to the closing part of the conference and make some surprises.  What do you think this year biggest surprise is going to be?