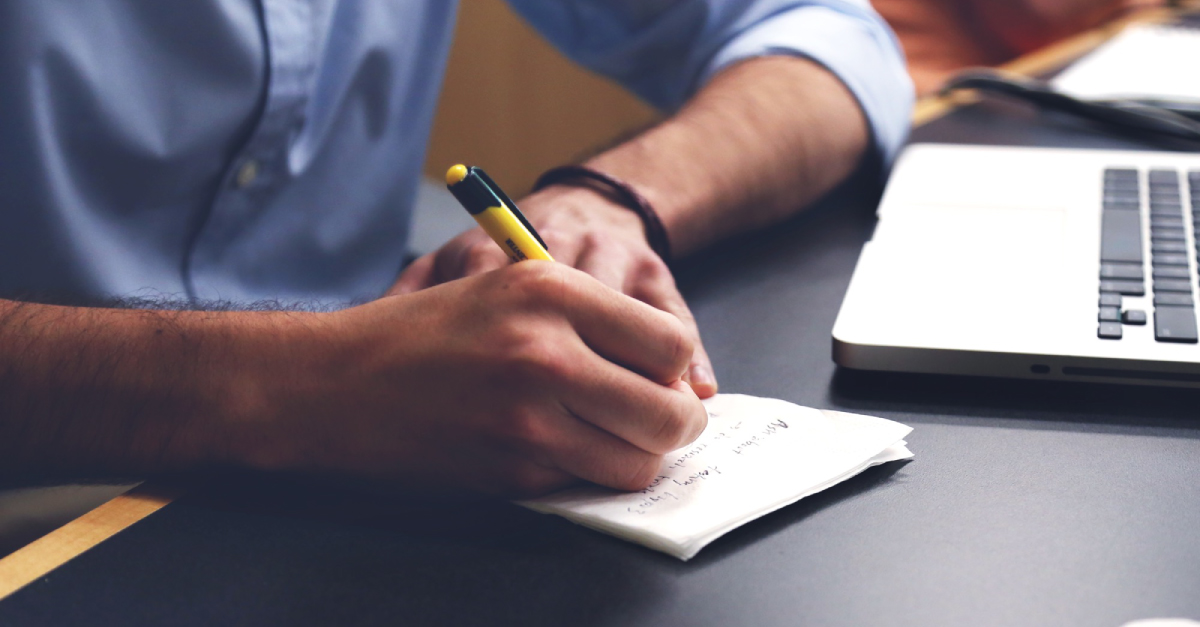 Though almost all language translators are aware of the previous points but still some fail.

Some tips to freelance language translators to avoid Failure?

Some freelancers expect too much return from too little marketing effort, just because you applied for 30 translation companies and received no work doesn’t mean you did enough work ,you get to market yourself in a better way .

Freelance translators expect the startup phase to be shorter than it is, you can’t reach the speed of 100 once you start the engine.

Don’t expect vendors to search for you, if youdon’t come out of hiding you won’t be found. To apply for a job, click here

nextWhen Translation and SEO Work Together